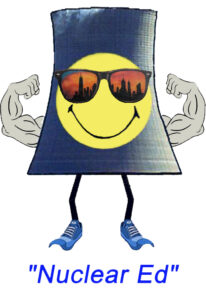 Test yourself , maybe also challenge a friends Nuclear Knowledge.  By clicking on the “TEST YOURSELF” link you will be brought to Nuclear Ed’s – Nuclear Knowledge Quiz Series page. Once there Choose a quiz that will reveal a few slides that will provide you with information that will be in the quiz. Some of the quizzes may have been a review of material that had been seen in one of Jose Negron's T-3 radio show. Review the slides or scroll down past the slides right to the quiz.

We would greatly appreciate if you could fill out some information as well as any thoughts requests or assistance you may be able to provide on this site or Nuclear.Ed’s Facebook Page. Take the quiz. Good Luck – if you know it all, then luck will have nothing to do with Nailing a 100% on the Quiz! 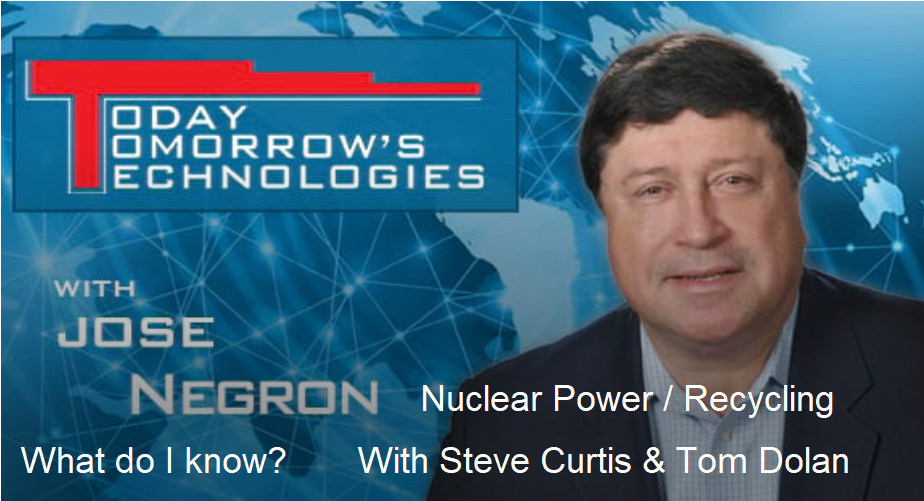 Nuclear Power Recycling - What do I know?

Recycling Nuclear Fuel - Is the time now for the US? 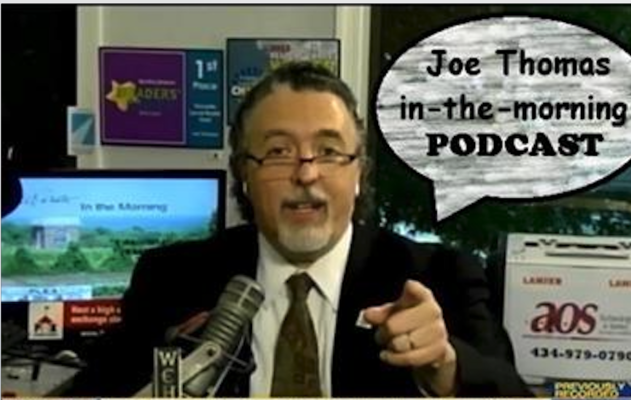 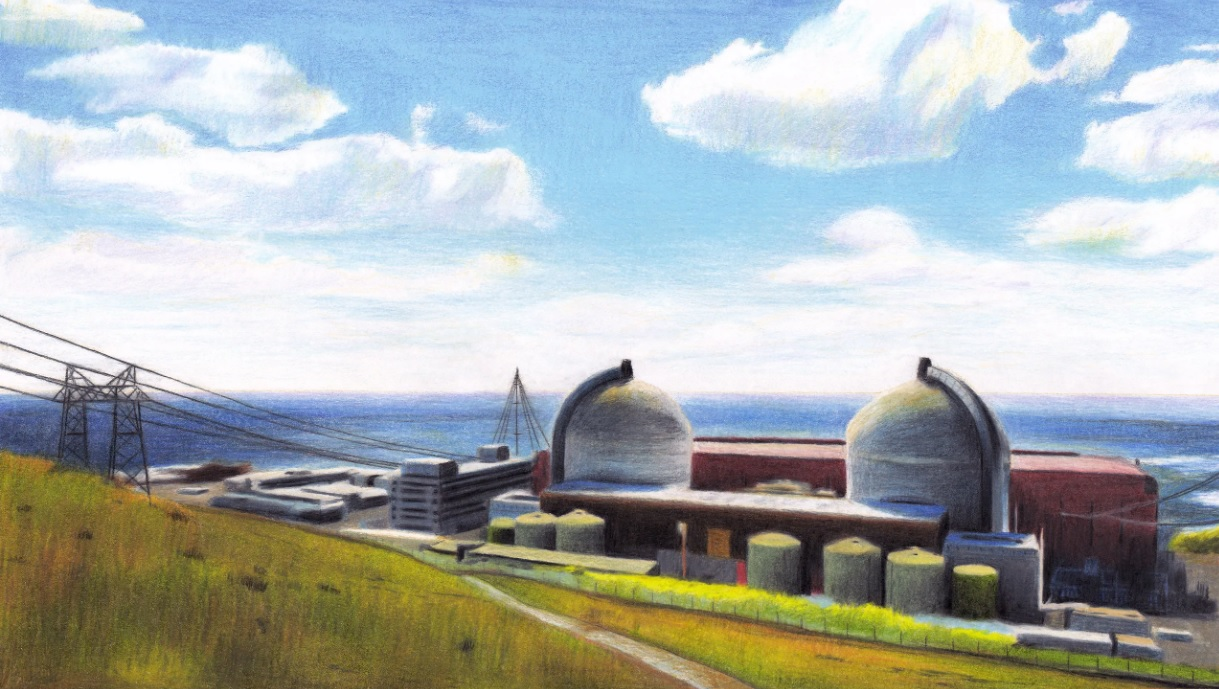 In the face of climate change, some environmentalists are fighting not to close power plants but to save them. Illustration by Clément Thoby; Source photograph by David Paul Morris / Bloomberg / Getty

One of the county’s major employers was the Diablo Canyon Power Plant, situated on the coastline outside the city. Jobs there were stable and well-paying. But Diablo Canyon is a nuclear facility—it consists of two reactors, each contained inside a giant concrete dome—and Hoff, like many people, was suspicious of nuclear power. Read More (Full Article to Download & Read)....

Never Attempt to Solve a Problem..... When the Solution Has Been There for a Long Time

BY: Taras Lyseenko - November 16, 2020
The solution: Take the uranium-235 isotope, add a neutron to create unstable uranium-236, which splits (fissions), releasing a lot of energy. Use that fission energy to turn water into steam, and turn turbines, which generates electrical energy. Nuclear energy is the solution to a clean energy future, and one that ends our dependence on foreign oil.

We keep electing people to that body who choose to use energy generation as leverage to gain political power, rather than doing what is best for the American public. On the liberal side, they play on the altruistic fantasies of their followers with the myths of “renewable” energy generation, such as wind and solar, all the while ignoring the truth that these forms are inefficient and harmful to the environment.

Conservatives pretend that “market forces” will bring forth the next generation of nuclear energy. They ignore the fact that there are socialized agencies such as the Nuclear Regulatory Commission that make advancement almost economically impossible. However, we as a nation will keep on doing research projects at the DOE’s National Laboratories, handing out pay checks and accolades for minor incremental technology advancements that will in all likelihood never see commercial applications unless we demand that Congress act in a responsible manner.

There are some easy to understand truths. Advanced nuclear reactor designs are well developed and understood. Spent fuel can and should be recycled providing centuries of fuel resources supplying the reactors. The recycling technologies exist and should be commercialized in the United States. Advancing the next generation of fission will propel advances in electric vehicle development (at present, the vast majority of such vehicles are charged by burning fossil fuels), bring forth spin-off applications such as high-speed electromagnetic rail systems, and ward off the developing catastrophic problem of future supplies of fresh water.

It does not matter whether your issues of concern are the changing climate or the fact that we will at some point run out of carbon-based fossil fuels. We, as a nation, need to advance the next generation of nuclear energy. We must convince the United States Congress to act in our best interest and champion the greatly expanded deployment of nuclear fission.

Nuclear energy produces massive amounts of carbon-free electricity on less land than any other clean-air source.

The above calculations do not include the Capacity factor of the wind or solar facilities. (Capacity factor - the ratio of the total actual energy produced if the plant (generating unit(s)) had operated continuously at the maximum rating). Meaning that the electricity output of the wind and solar facilities capacity is based on if the sun shined 24 hours per day or the proper amount of wind blew 24 hours per day!

So, in reality the electricity produced on an average day from sunshine during the year in Virginia is 7.4 hours a day and it is not cloudy on average of 61.5% of the year, thus making solar only about 20% efficient. The average for wind may be closer to 30%.

Another interesting fact is that a nuclear power plant can operate for 80 years or more (and the used fuel can be recycled), however both solar and wind need to be replaced after 25-30 years a cost factor that is never addressed when implementing these facilities.

Most of these facilities are only 30 to 35 year deals. Besides where are all of those used wind and solar items to go after their lifespan is up?

And just imagine that if two Next Generation Nuclear Power Plants were constructed on even less land, and can be powered on existing Used Nuclear Fuel already in the State, Virginia could be powering 80% of the state on under 5 Square miles and half of that energy could come from recycled nuclear fuel (what some folks call waste!)

This is a True Comparison ONLY IF:

Both Nuclear Plants power 40% of Virginia. How will renewables power the other 60% if they only produce power only 20-25% of the time?

DEVELOPING THE MOLTEN CHLORIDE SALT FAST REACTOR (MCSFR) TECHNOLOGY TO UNLOCK THE ABUNDANCE OF CLEAN, SAFE, AND INEXPENSIVE ENERGY FOR OUR GROWING GLOBALIZED AND DIGITALIZED WORLD 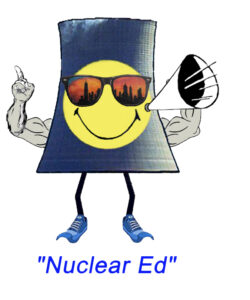 It's only waste if you waste it! It is not too expensive to Recycle Used/Spent Nuclear Fuel.... It is too Expensive Not to Recycle it! It is a Good thing & the Right thing to do for Virginia and the United States of America! 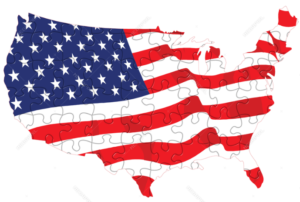 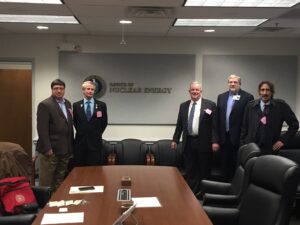 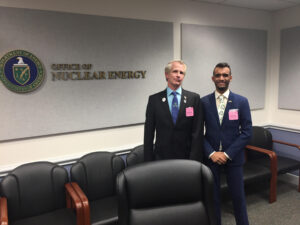 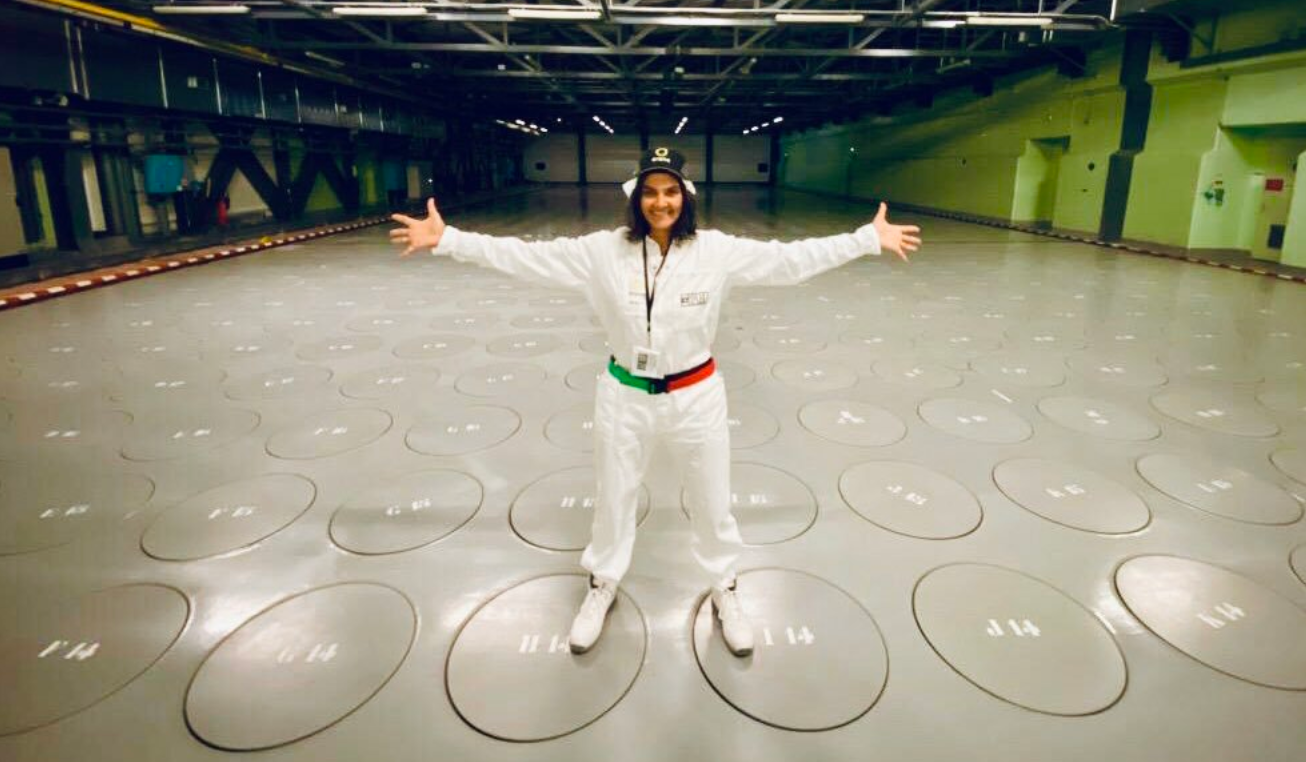 At the opening presentation on Monday November 18, 2019 at the American Nuclear Society's Winter & Expo Dr. Rita Baranwal, Assistant Secretary of the Office of Nuclear Energy at the U.S. Department of Energy (DOE) stated that along with Advancing Nuclear Energy, Recycling Used/Spent Nuclear Fuel should be part of the US Policy in Nuclear Energy Production.

Right after the presentation my colleague Steve Curtis and Dr. Rita Baranwal were able to briefly speak and she requested to setup a meeting with Steve Curtis and me (Tom Dolan). We are moving swiftly forward in the right direction!

I do not think that I have heard any one say it better than Dr. Rita Baranwal:

Yes!! Standing directly over vitrified, Remnant high-level rad waste (post-Recycling 96% of Used fuel), in a room that stores >20 years of it.

It's only waste if you waste it! 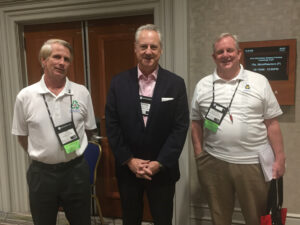 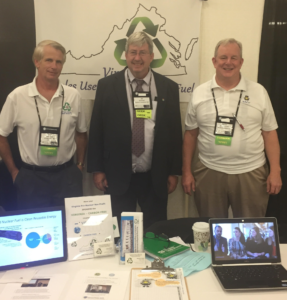 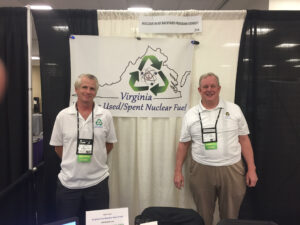 While at the same time protecting the: American Alligator,  Manatee, and Humans from extinction. As well as  NO - SOx, NOx, PM2.5, CO, or CO2 emissions! And No solar powered the Super Bowl was possible. It was at Night! 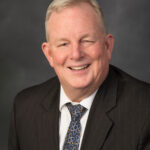 The First Clean Power: The Science of Nuclear Electricity Generation

Don't have to believe us, but the DATA and Numbers Don't Lie!

I was fortunate enough to be introduced to and speak with Michael Shellenberger on Recycling Used/Spent Nuclear Fuel issues by Citizens for Nuclear Technology Awareness' Executive Director - Jim Marra. 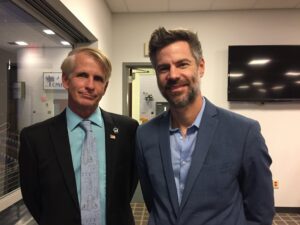 Michael Shellenberger takes us through HBO's "Chernobyl" to explain the truth about nuclear energy. Watch this clip to learn how people looking at their iPhones while walking or driving is responsible for more deaths each day than the Chernobyl catastrophe.

MUST READ SUBTITLES - It is pro-nuclear which is significant because the Government shut down (or is shutting down) all the nuclear plants in the country in favor of wind and solar. Germans pay triple for their power and their air quality has significantly degraded because they replaced nuclear power with brown coal.

We MUST reduce CO2-emission quickly, else global warming will take over. Switching to wind turbines and solar panels is taking too long. There is another way of generating electricity without CO2-emissions: nuclear energy. But because a lot of people find nuclear energy scary and stupid, it has to leave the taboo-realm first.

Some whimsical nuclear melodies, prior to Nuclear ED!

A musical reflection on the ramifications of 100 percent renewable energy for planet earth.

A video on apples to apples Economics over the lifetime of a nuclear plant vs a natural gas plant. it is about a half hour but well worth watching to truly understand the lifetime costs and income of it all!

What are the costs to construct, fuel and operate a nuclear power plant compared to a natural gas power plant. Compares capital cost and fuel costs and looks at how the cost over time should be analyzed. A great video series of clear and concise videos by Professor David Ruzic on his Illinois EnergyProf YouTube channel!

Dealing with the Used Fuel (Reprocessing)

What comes out of a nuclear reactor and how and why you would want to separate the fission products from the actinides (trans-uranics). The radiotoxicity of the wastes vs time. How reprocessing has been done and is being done around the world.

Reactors of the Future (Generation IV)

Energy By the Numbers - Nuclear Energy

What is nuclear energy?

What is nuclear recycling?

What is Nuclear Waste?

MIT's "The Future of Nuclear Energy in a Carbon-Constrained World," 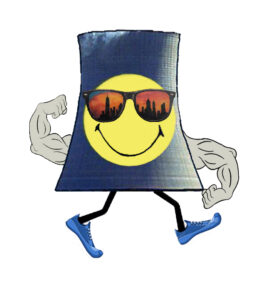 Nuclear Ed can walk you through how to know more on how to Educate Yourself on "Things Nuclear"! 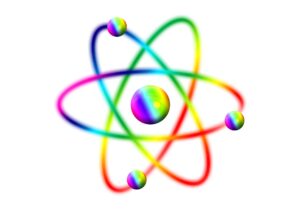 But, Please standby as this will not happen overnight! So far there are only two people putting ALL of this Carbon Free Recycling Crusade together!

Care to Get involved?

Click here and send us your information and let us know what you may care to assist us with.