The managers of Virginia Recycles SNF, Tom Dolan and Steve Curtis are mainly environmentalists. We are concerned about pollution of the environment that is detrimental to life on Earth. In this context, we feel it is of primary importance to focus our energy production on clean air. This means nuclear energy must be an indispensable part of the energy mix.

This section will provide you with reading material and movies, Videos and other media some free of charge on the topics of Claean Air, Climate Change, and Supporting Clean Carbon Free Nuclear Energy Power.

We take no donations from any source to produce and manage our operations.

Nobody's Fuel - an engineer's guide to saving the planet

A Must see documentary!

Many people are embracing nuclear these days. The most striking statement in this movie (and there were many) is the mention of fast breeder reactors. Some of you may not have studied them, but you should. They turn current levels of depleted uranium and used nuclear fuel into energy. 100 times the energy per molecule possible with uranium in light water reactors. This is the essence of recycling used nuclear fuel. There are many ways recycling can be manifest, but fast breeder reactors far exceed any other method in safety, energy potential, compactness, reduction of volume and time of storage for the waste, and safety. You can literally burn waste with no pollution to produce centuries of energy. The deck is stacked against this technology, indeed, against nuclear all together, because fossil fuel lobbying is promoting "renewables" because they know that these technologies will never compete with their business. But nuclear can run them out of business. Remember the De Lorean? This will be the fate of nuclear if we do not push forward. Remember, the first state in the US to agree to take used nuclear fuel for recycle (we recommend fast breeder reactor technology) will leverage the $40 billion nuclear waste fund into a world-dominating business for centuries. Best of all, the used nuclear fuel may end up being treated at the sites in which it resides anyway, so bonus money, and not much UNF to take, so double bonus. Maybe worth a small risk, mostly politically? Well, maybe there will be one smart Governor out there.

The next most impressive and important issue that was mentioned was the Low-Dose No Threshold (LNT) restriction to radiation protection. Another monster in the closet which costs the nuclear industry billions of dollars for no better result in safety.

This movie was remarkably accurate and presented at the correct level. Some comments on the movie:

Chernobyl was NOT an accident. It is incorrect to characterize it as such. Yes, it was an old technology. Yes it was purposely designed without an inner containment structure to save money.

However, it was purposely placed into a dangerous configuration by an overbearing Soviet official (at the threat of the technicians' jobs) in Soviet Russia much to the horror of the knowledgeable professionals forced to do what they did. All the safety features of the reactor were defeated purposely. The result was completely engineered and managed by politically-motivated people who knew nothing about what they were doing. Sound familiar in America? So, technology and design did not destroy Chernobyl, corrupt politicians did. Want proof of what I say? 3 other reactors on the same site, designed the same way, ran for 14 more years with absolutely no problems until they were shut down at the end of their useful life. I'll bet you didn't hear that fact talked about much.

The disaster in Fukushima was an earthquake an tsunami. Panic killed people, not anything to do with a reactor hydrogen explosion and core melt-down. Just like Three-Mile Island (accurate description in the movie), the reactor safety features prevented anyone from being hurt from the reactor malfunction. The Japanese people are apparently easily terrified just from something they hear from their Government (also not the brightest politicians apparently). It was also accentuated by the US influence because Greg Jaczko (who was a chairman of the U.S. Nuclear Regulatory Commission) evacuated Americans to 50 miles from Fukushima (showing a complete lack of knowledge in nuclear) while the Japanese Government only evacuated to 25 (far more than needed for the reactor). One thing caused by this panic was the evacuation of 1,600 ICU patients from hospitals not threatened by the tsunami to tents, high school gyms, and warehouses where they died. That is what panic can do, yet we try to blame nuclear.

Not only is used nuclear fuel compact, contained, and solid, it is also recyclable. This is not true of any other energy waste form, especially coal. In fact, given time, even the fission products can be recycled into rare earth element and palladium. Talk about your all-purpose clean energy fuel.

Over the last 10 years, everyone from celebrity influencers including Elon Musk, Arnold Schwarzenegger, and Al Gore, to major technology brands including Apple, have repeatedly claimed that renewables like solar panels and wind farms are less polluting than fossil fuels.

But a new documentary, “Planet of the Humans,” being released free to the public on YouTube today, the 50th Anniversary of Earth Day, reveals that industrial wind farms, solar farms, biomass, and biofuels are wrecking natural environments.

“Planet of the Humans was produced by Oscar-winning filmmaker Michael Moore. “I assumed solar panels would last forever,” Moore told Reuters. “I didn’t know what went into the making of them.”

The film shows both abandoned industrial wind and solar farms and new ones being built — but after cutting down forests. “It suddenly dawned on me what we were looking at was a solar dead zone,” says filmmaker Jeff Gibbs, staring at a former solar farm in California. “I learned that the solar panels don’t last.”

Renewables have captured the public’s imagination, but can they actually be scaled up to power the entire nation?

This book will challenge everything you thought you knew about renewable energy . . .

Because of the increasing frequency and severity of the damage, detrimental health effects, death and Climate Change caused by fossil fuel produced energy, Best Selling Author George Erickson of the www.tundracub.com has decided to make this updated version of his "Unintended Consequences" :…, his 5th pro-science book, available FREE – even though it sells on Amazon for $24.00. For paper or Kindle, check Amazon.com. Click on book below to download your copy Now! 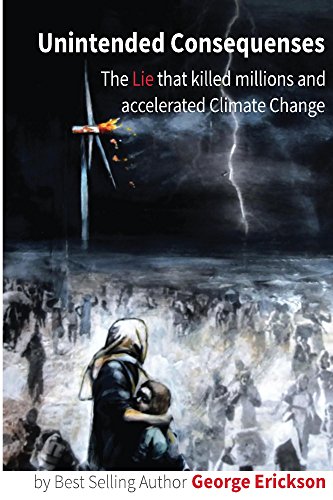 Links to miscelaneous Books, Movies, Media relevant to Clean Air, Climate Change, Nuclear Energy and the Grid that you can purchase if you care to learn more on these topics.... 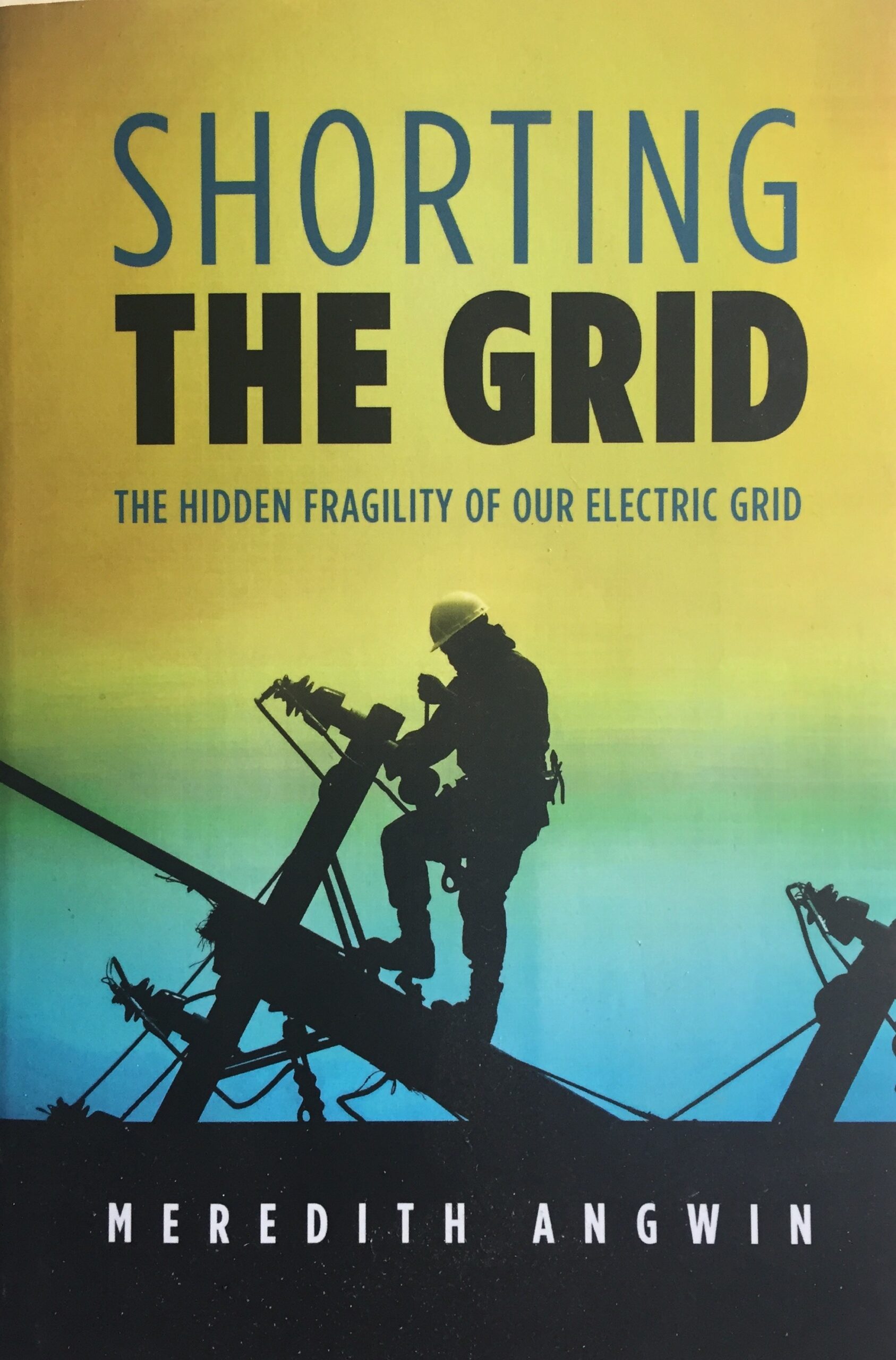 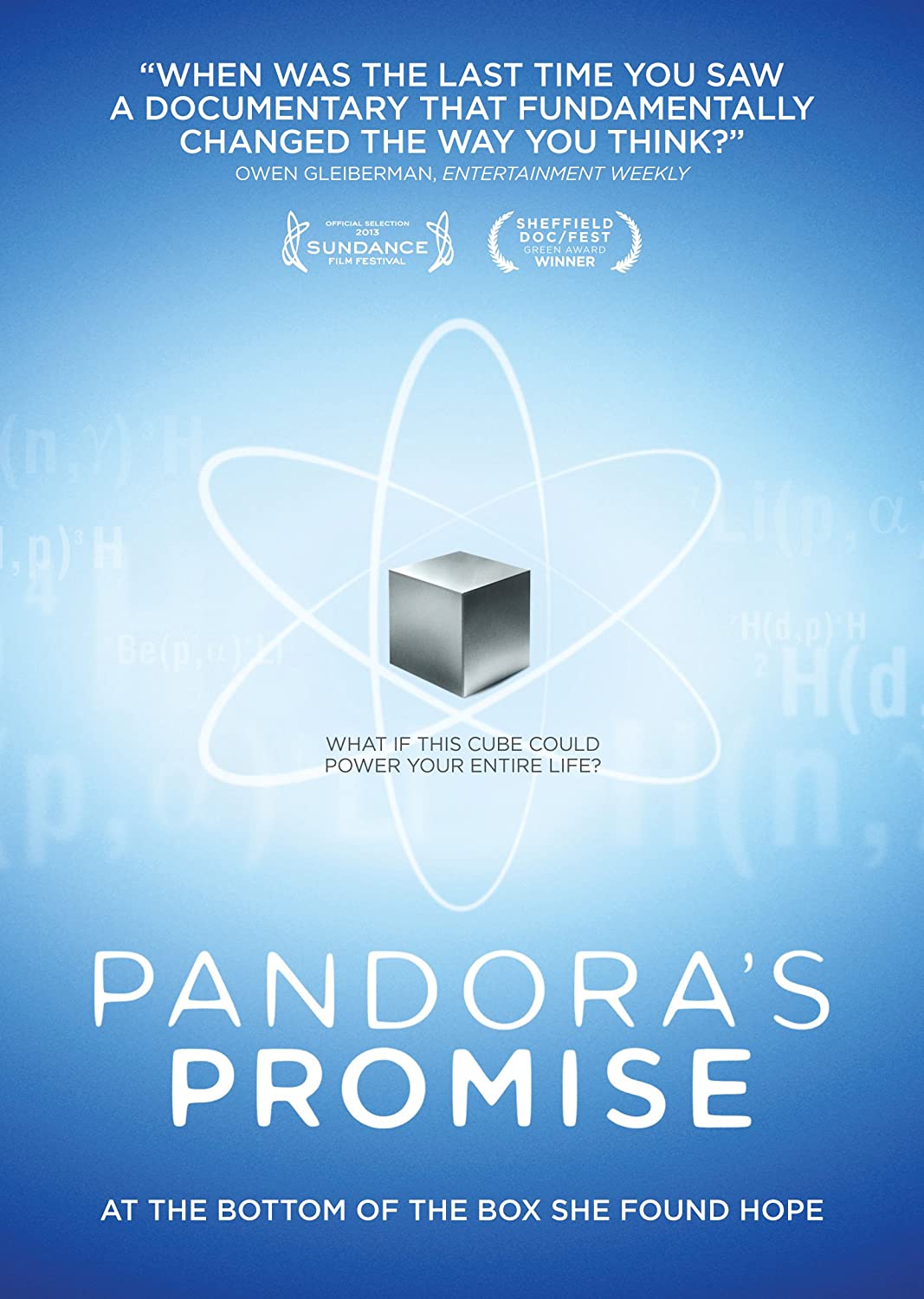 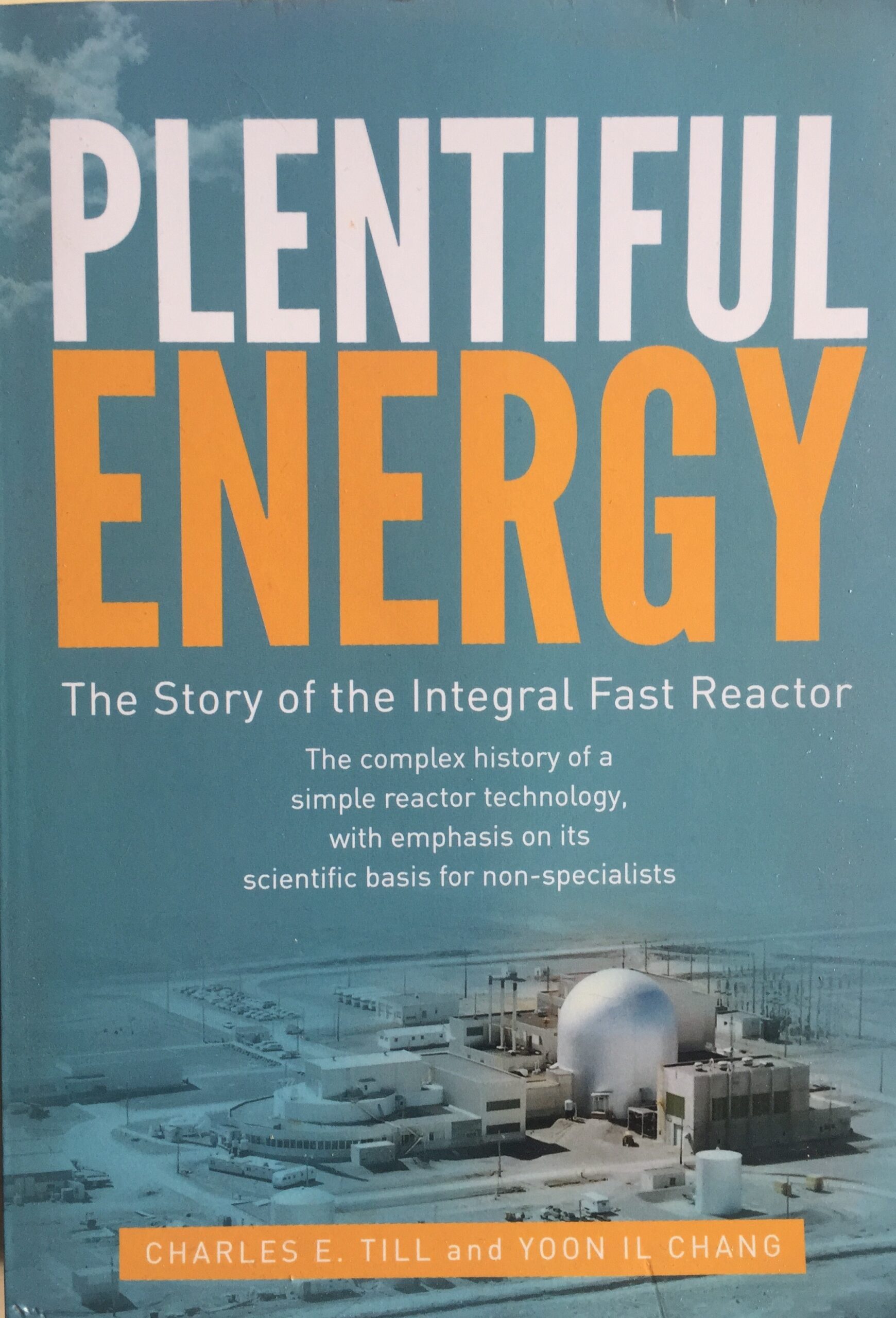 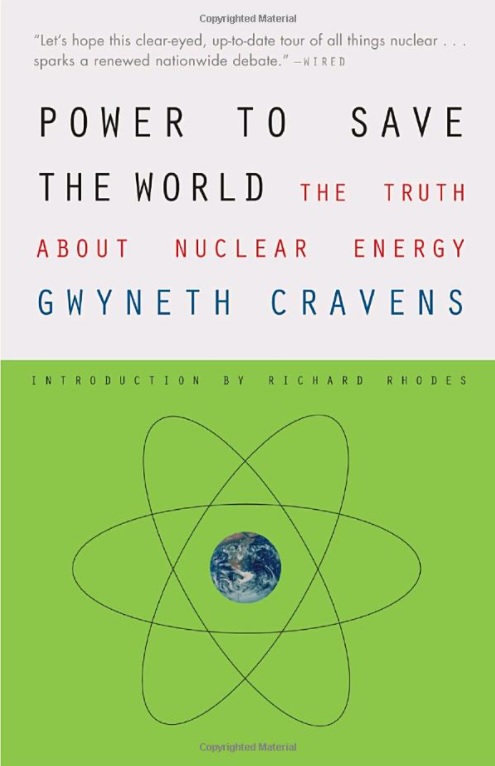 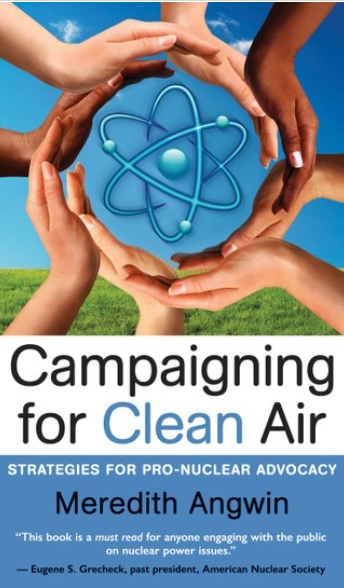