Pulling a log out of the fireplace just because only the bark has burned off... 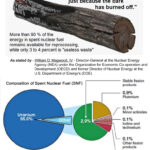 More than 96% of the energy in Spent Nuclear Fuel remains available for recycling while only 3 to 4 percent is waste.

Pulling a log out of the fireplace just because only the bark has burned off...

More than 96% of the energy in Spent Nuclear Fuel remains available for recycling while only 3 to 4 percent is waste.

The current law in the United States provides for the spent fuel assemblies to be shipped to Yucca Mountain (about 90 miles north of Las Vegas), placed about 900 feet below the surface of the ground (under a mesa that is an additional 900 feet above the surface).  The assemblies are to be kept there “forever”. However, the Yucca Mountain Repository site is now a political dead issue and currently is still stored for the foreseeable future at the nuclear plants where the were originally used as fuel..

Many scientists are asking why we cannot recycle the spent fuel assemblies as the original plan for nuclear power envisioned.  Thanks to modern science, there are better ways than those that existed when nuclear power began in the 1950's.  The current methods, though old, are still very effective and have been used in the United States to recycle early reactor fuel and have been used in France to recycle all their spent nuclear fuel, also for decades, without incident. 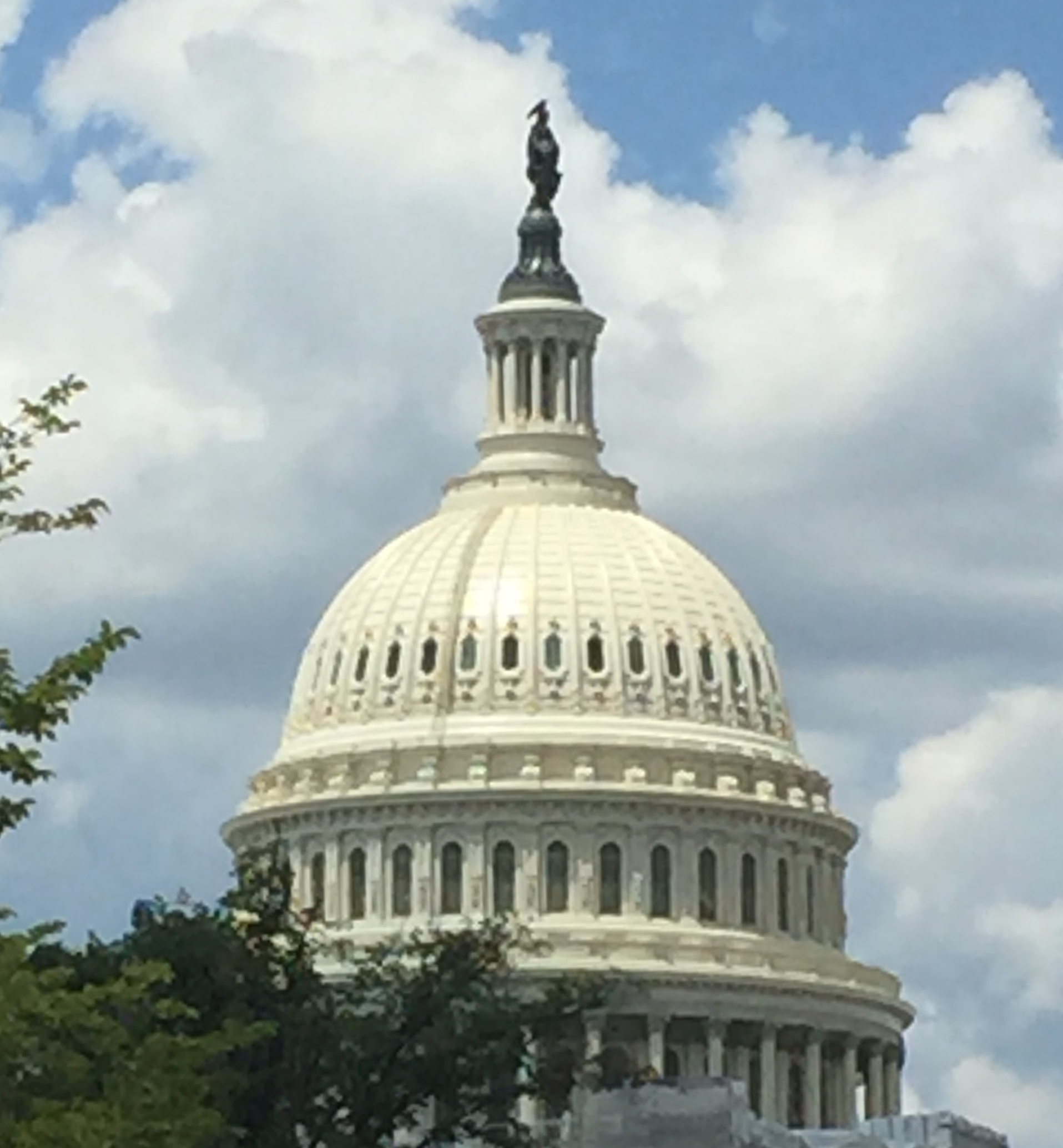 Next Steps...Needed to Advance the Nuclear Energy in Virginia

The timing has never been better for a modest investment from the nuclear energy and pro-nuclear environmental community to secure the agreement of the Commonwealth of Virginia to proceed with spent fuel initial storage leading to recycling of spent nuclear fuel and the possibilities inherent in their taking national leadership in the carbon-free energy goals established in most of the United States.

However, other states are beginning to revisit this, and the first to consent will ultimately grab the prize and gain a leadership role on Nuclear Energy.

This is should be a prospective customer's number one call to action, e.g., requesting a quote or perusing your product catalog.